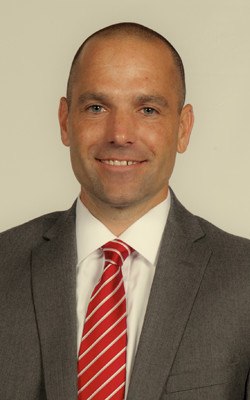 Michles & Booth is pleased to announce the addition of Associate Attorney, John E. Rogers, to the firm.

John attended law school in Chicago, Illinois, where he accepted a position with a national insurance defense firm shortly after passing the Bar. Based on his successful track record in Chicago, in 2012 his defense firm, looking to expand into the Florida Panhandle, asked him to spearhead the opening of a new office in Pensacola. Over the next three years, John represented large hospitals and other healthcare facilities in the area and helped the new office to grow and expand.

John brings a detailed and in-depth understanding of litigating high-exposure and complicated matters with him to the firm, based on his years of experience working for a national defense firm and representing sophisticated clients. He also brings a high level of excitement and passion for the opportunities to represent individuals who have been injured and to work towards social and community justice.

On behalf of the entire Michles & Booth team, we extend a sincere welcome to our newest attorney and consider ourselves stronger for the addition.